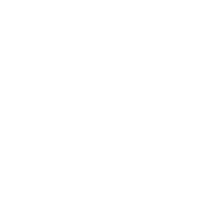 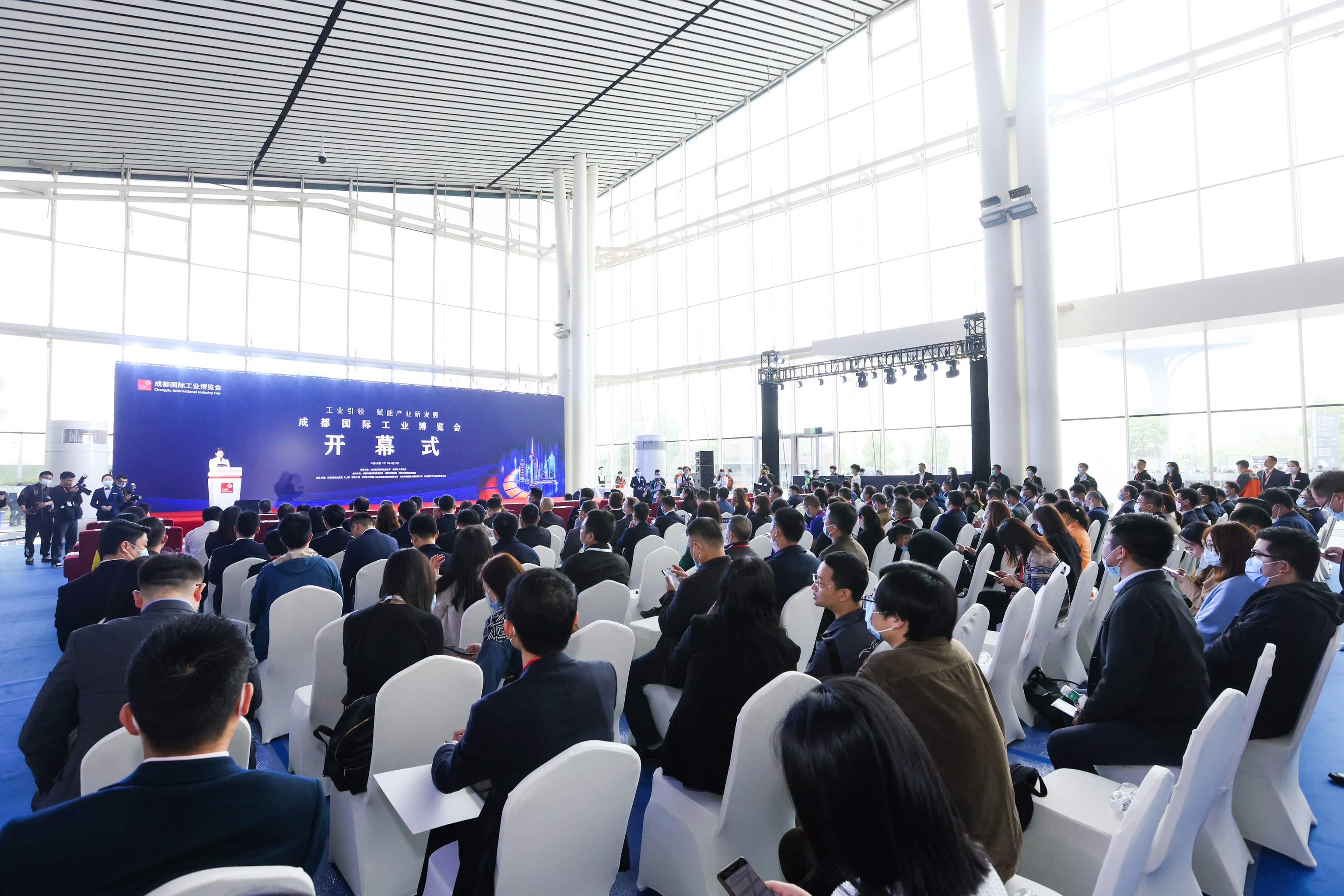 It is becoming increasingly common for suppliers of automation equipment to offer clients the option of pre-engineered drive solutions. The idea is to make life easier: instead of having to install variable speed drives themselves, alongside all the necessary supporting hardware, customers are able to take delivery of a pre-built package in which drive, enclosure and peripherals arrive on site already put together and ready for use.

The convenience of such packages takes a significant amount of pressure off a company’s automation engineers. It is not just a question of saving time when a crucial aspect of operations goes down and needs rapid replacement; it is equally a matter of taking advantage of the supplier’s expertise in system design when commissioning a drive solution that is exactly right for any given remit.

Whether the growth in popularity of these packages says anything about available levels of engineering talent generally is open to debate. But it is not disputed that a significant number of in-house electrical engineering posts are going unfilled in the construction, transportation, manufacturing, telecommunications and power generation industries in the UK and a number of other EU countries. 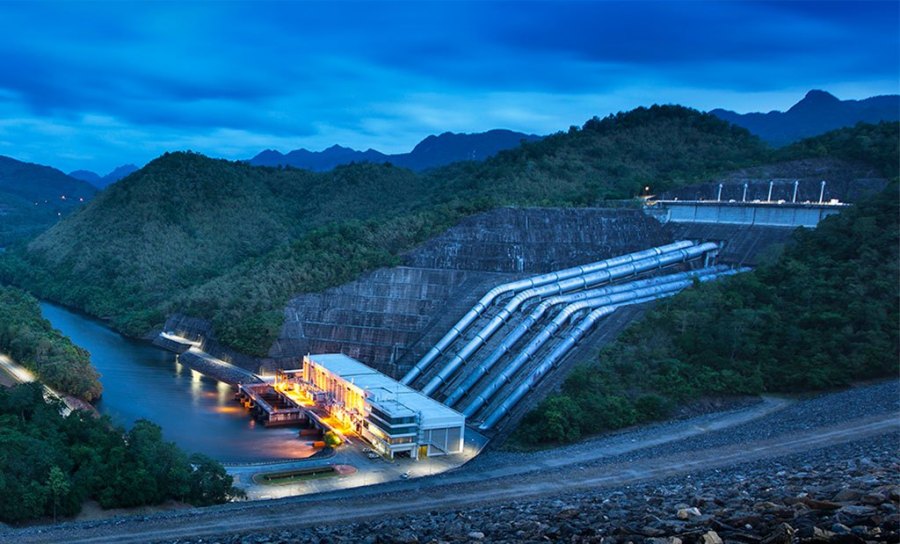 This being the case, it is not hard to see how automated solution specialists, anxious that uptake of their product should not suffer due to uncertainties over system integration, might wish to do all they can to smooth the way; and particularly, perhaps, to access smaller-scale customers who may see themselves as technically underqualified to do full justice to the investment.

By the same token, drive systems are constantly evolving and drive engineering is increasingly a field of expertise in its own right. Any company, however well supported by technicians working across the plant, is unlikely not to benefit, and even learn, from work done on the system-build by those with a particular interest in the drive’s performance.

It comes in a cabinet, likely sourced from an industry specialist such as Rittal, and vented at roof-level or otherwise to allow for adequate internal air flow. The size of the enclosure varies according to the power of the installation – they are commonly as tall as 1.5m – though in terms of shape they are always plinth-like, with internal components arranged vertically. The design thinking is to combine ease of access for the engineer (through a locker-style front door) with space-saving compactness (important when the enclosure may be destined for an already crowded control room floor).

There exist different ways of connecting the cabinet up – such as whether the cabling enters at the top or the bottom – but routing will always be both readily comprehensible and simple to reach (through removable side panels, base trays, etc.). In fact, the positioning and mounting of all the cabinet’s key components – drive modules themselves on a rail system, for example – are designed with serviceability strongly in mind.

Drive enclosures, it goes without saying; represent high and potentially volatile concentrations of energy. Packaged drive systems relieve installation engineers of the need to select, source and individually configure all the hardware peripherals that keep the unit’s electrical behaviour stable and safe; and throughout the construction of the package an adherence to international safety standards – such as those laid out by UL – may be taken as read.

Line reactors (or chokes) figure in the set-up as standard, combating any surges of harmonic disturbance produced by the drive’s behaviour. Moulded case circuit breakers, similarly, are always present to shield power levels against overload or short circuit.

One of the greatest risks posed to control room personnel by systems that do not meet adequate safety standards is the notorious arc flash – that explosion of light and heat that accompanies a sudden discharge of electricity through air following a fault. The accident can be catastrophic within a cabinet enclosure since the force of the flash is likely to be contained on all sides apart from the open front door and thus probable position of the engineer. Consequently, arc flash mitigation measures are an integral feature of ready-to-run drive solutions. 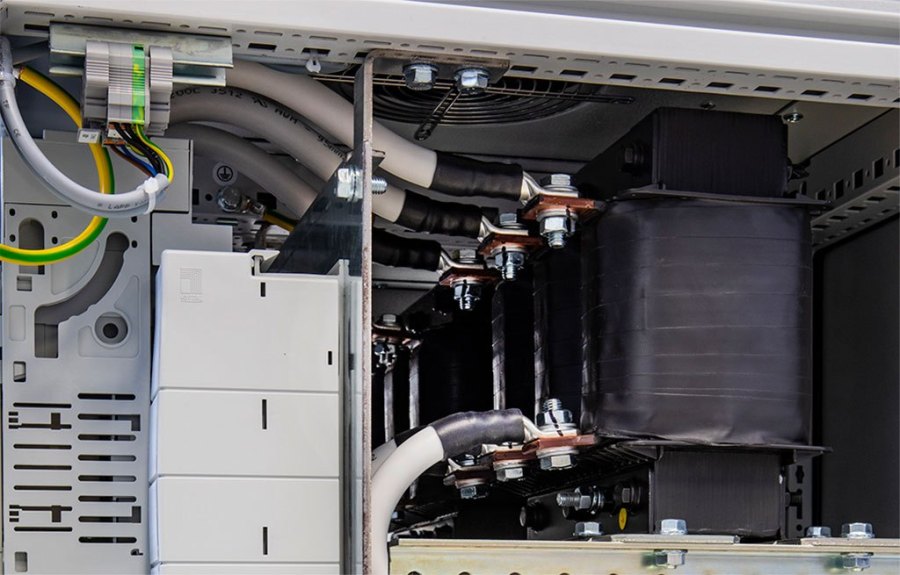 Besides the system basics that underpin the package’s safety and quality of performance, some suppliers may offer optional extras – ways in which clients can customise their order according to preference and budget. Cabinet hardware can be supplemented by anti-condensation heaters, for example, or by interior lighting. Style of operator control may reflect a choice between door-mounted keypad and display or a Windows-based PC tool.

For some suppliers there is in fact no aspect of the product that is not open to customisation. Braking options, different levels of harmonic filtering, performance and trend monitoring facilities can all be integrated into an individually commissioned system well in advance of the customer taking possession.

Then again, of course, a small, simple-to-configure, plug and play drive package in the order of 1-200 HP may be shipped off the shelf and 24 hours later be filling an emergency gap in an air-conditioning system.

All markets diversify over time. Ultimately, though, the significance of pre-engineered drive solutions lies in the degree to which they reflect a widening of the technology’s reach. For the largest companies, long-versed in the culture and apparatus of automation, pre-packaged drives represent a considerable convenience. But for many inexperienced start-ups, or for small family firms struggling with unproductive practice, they offer the most straightforward introduction to the technology itself.